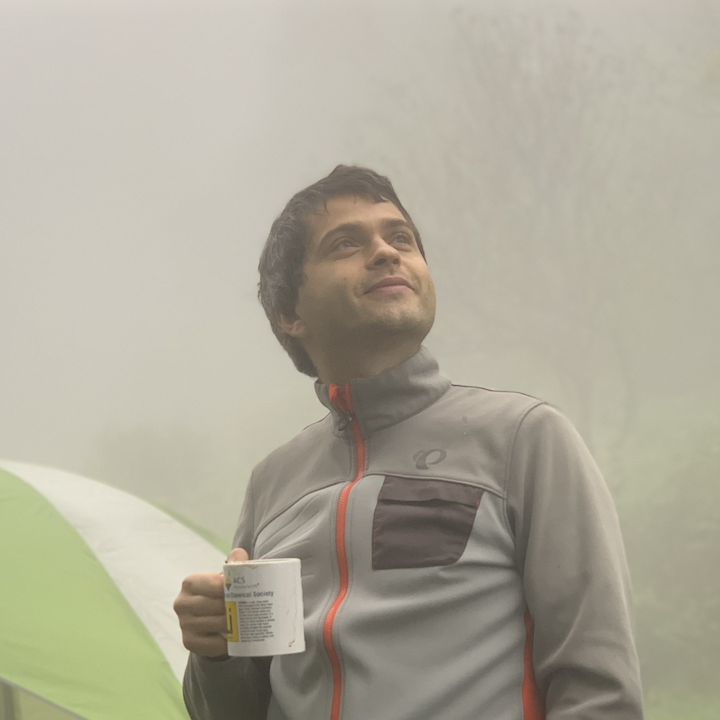 I have been working in multiple fields, tackling problems I would never think I would work on. My experience made me a jack of all trades, a perfect candidate to solve your problem. My motto: 'I will figure it out.' Phonetic Spelling of Name: Va-len-TEEN Stad-NI-ts-kiy

We describe an optical near shot-noise limited time-resolved circular dichroism (TRCD) pump-probe spectrometer capable of reliably measuring circular dichroism signals in the order of μdeg with nanosecond time resolution. Such sensitivity is achieved through a modification of existing TRCD designs and introduction of a new data processing protocol that eliminates approximations that have caused substantial nonlinearities in past measurements and allows the measurement of absorption and circular dichroism transients simultaneously with a single pump pulse. The exceptional signal-to-noise ratio of the described setup makes the TRCD technique applicable to a large range of non-biological and biological systems. The spectrometer was used to record, for the first time, weak TRCD kinetics associated with the triplet state energy transfer in the photosynthetic Fenna-Matthews-Olson antenna pigment-protein complex.